The Topjoy brand set off the summer of 2017 with a prize draw, for which we created a promotional website. Users could upload the codes hidden on the back of Topjoy bottle labels for daily and weekly prizes. 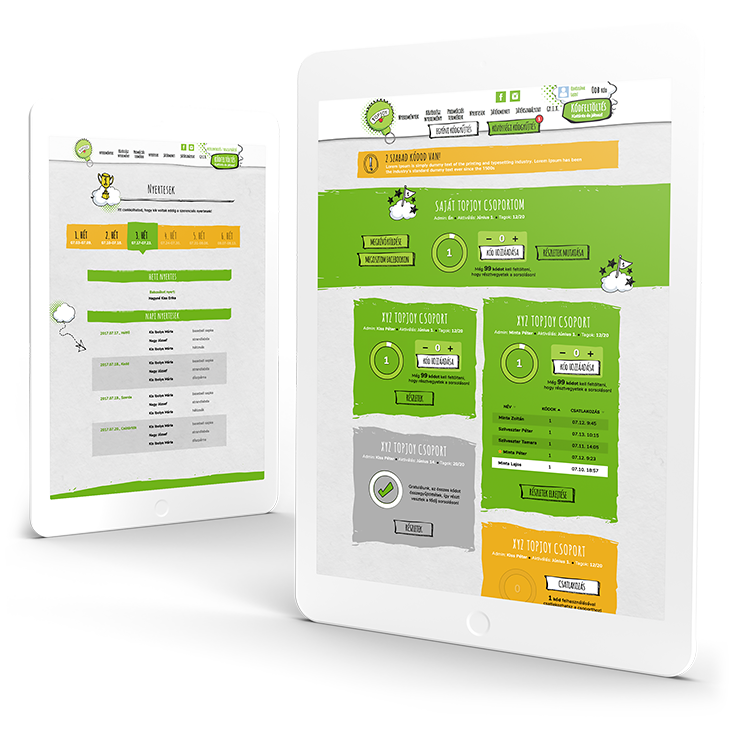 At the request of our client, we created an admin interface through which a marketing agency could manage the promotion during the course of the game. At the beginning of the game, it was possible to assign the draw dates to the prizes through this interface, based on which the system operated. It was a bespoke innovation that users were also able to form groups, thus participating together in the draws for group prizes. The codes uploaded by the users, their group memberships and teammates were listed on the interface, plus the list of winners could also be viewed for contact purposes.

Besides the admin interface, we also needed to develop a promotional website, where users could upload their codes after registration. During the game three prizes were drawn daily and those were selected as winners, who uploaded their codes at the moment closest to the time generated by the system. As a result, Topjoy launched a new, bespoke gaming mechanism to the market, with lots of positive user feedback on group gaming. 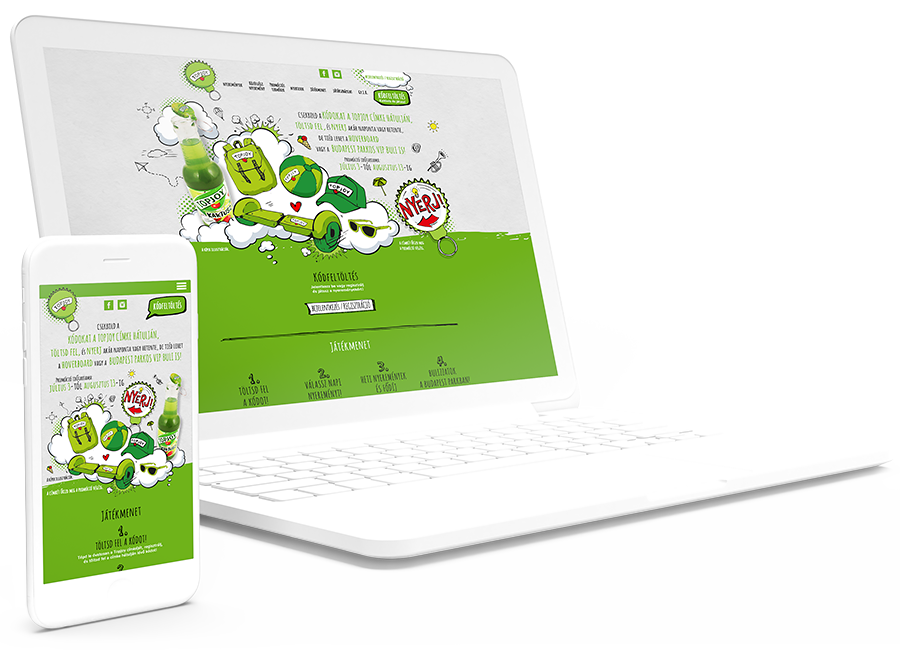 Custom development tailored to your needs